The potential effects of optical radiation on the skin and eyes are known as photo-biological risks. The LED has the great advantage of emitting an insignificant amount of ultraviolet (UV) and infrared (IR). However, there are risks that are related to visible light, more specifically, to the blue fraction of the spectrum, due to its high brightness and emission spectrum. These risks require that the LED should be managed by the photo-biological safety standard EN62471, that is determined by the amount of radiations emitted by all the sources with a wavelength ranging between 200 and 3000 nanometres (nm).

This safety standard defines the ultraviolet, infrared and blue radiation levels emitted by LED, as well as the risk level tolerated by the user, to avoid health risks. If the exposure is excessive, the radiation may be harmful to men, especially to the skin and eyes.

Brilumen lighting is managed according to EN62471, because all the LED chips used belong to the RG0 class - exempt risk group, meaning that it is exempt of risk, or to the RG1 class - low risk group, which specifies that there is no risk due to a limited radiation emission. 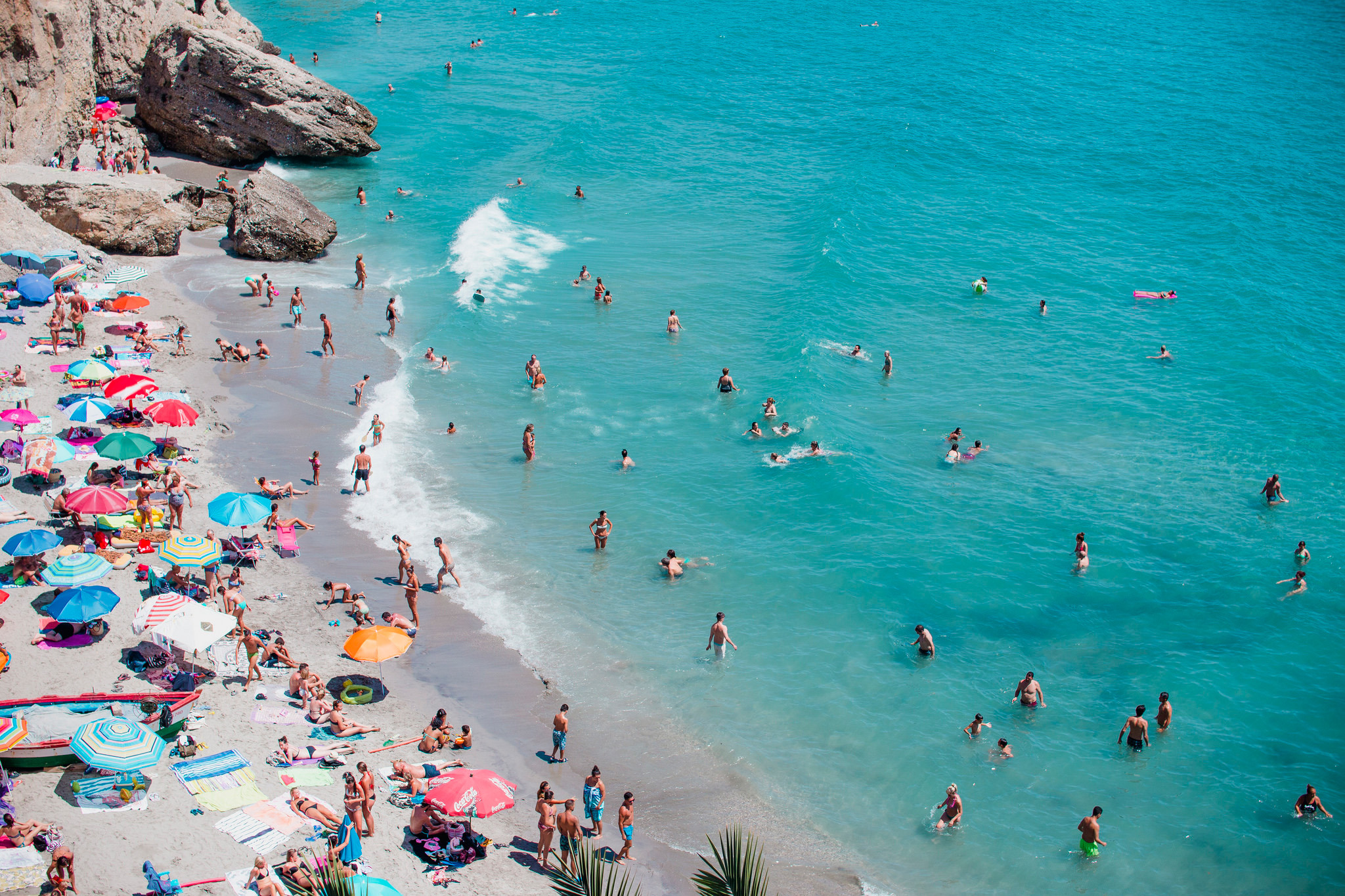